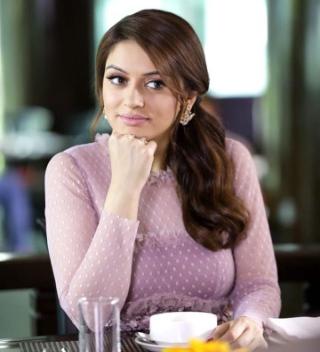 Hansika Motwani is an Indian actress who mainly appears in Tamil films, alongside Telugu and Hindi films. She made her film debut in Telugu cinema with Desamuduru and became the recipient of numerous accolades, including a Filmfare Award. Motwani appeared in a couple of Telugu movies, including Kantri and Maska. Hansika Motwani :Movies, Biography, News, Age & Photos 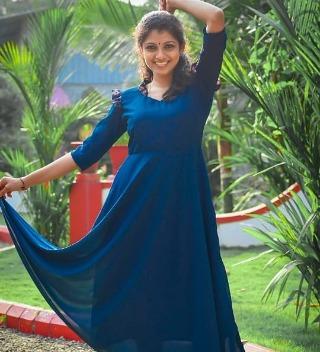 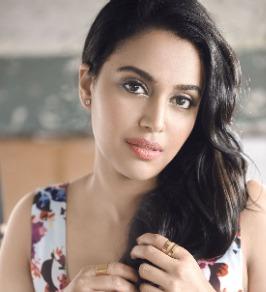 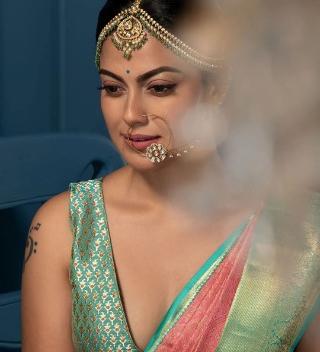 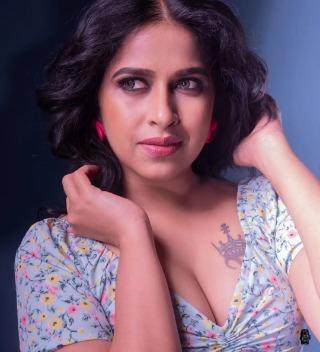 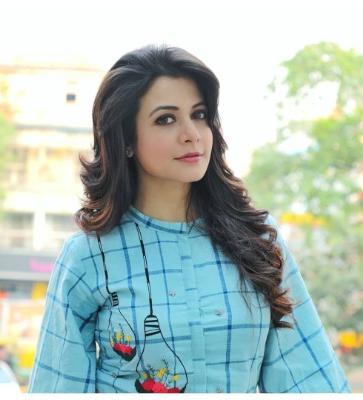 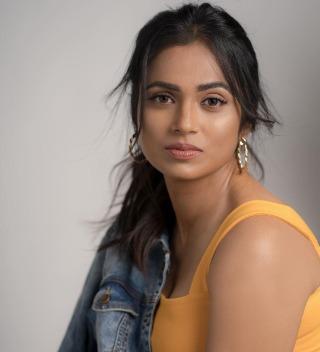 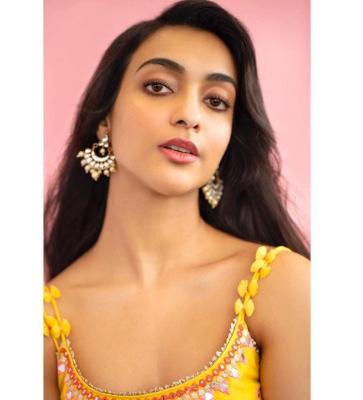 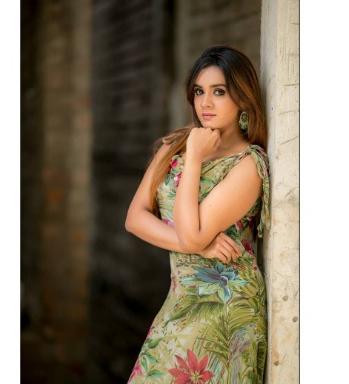 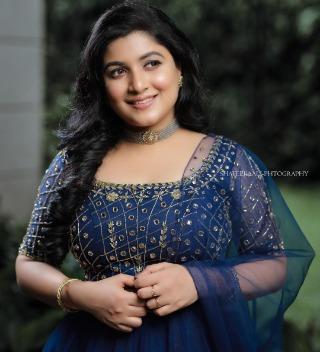 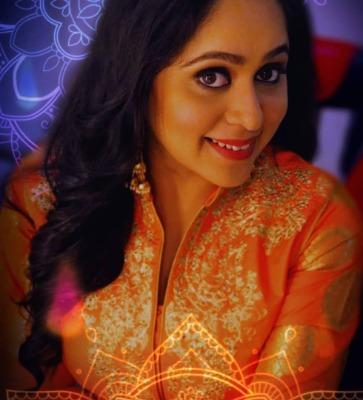 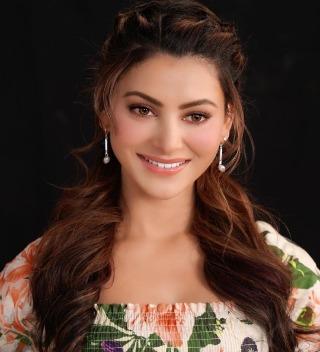 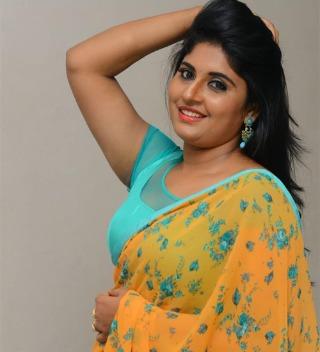 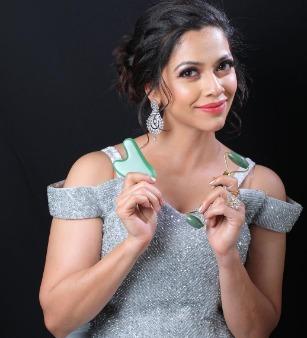 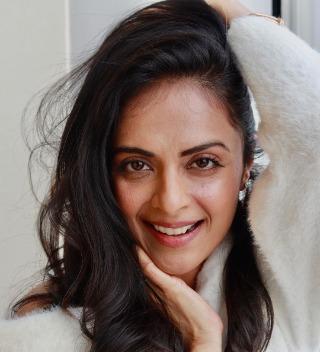 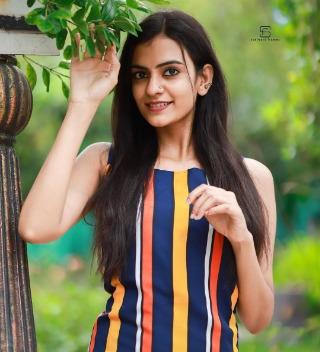 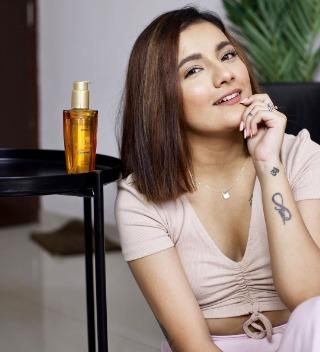 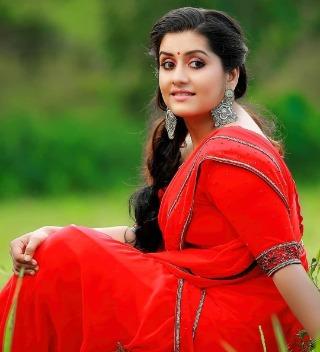 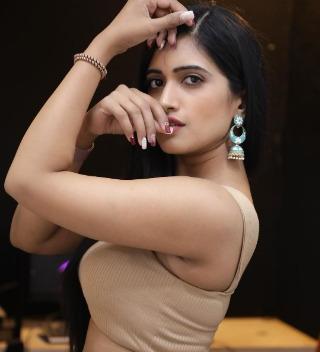 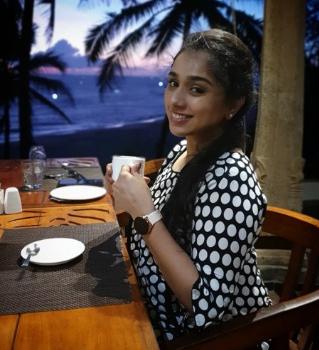 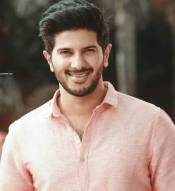 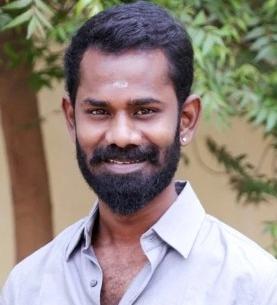