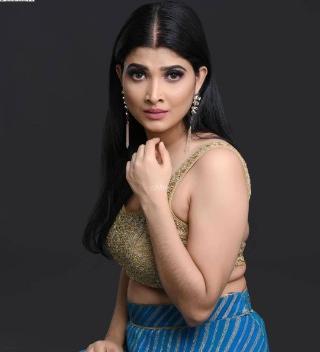 Divya Prabha is an Indian actress who appears in Malayalam films and television. She is best known for her role in the 2017 film Take Off. In 2015, she won the Kerala State Television Award for Best Second Actress for her performance in the TV serial Eswaran Sakshiyayi. Divya Prabha :Movies, Biography, News, Age & Photos 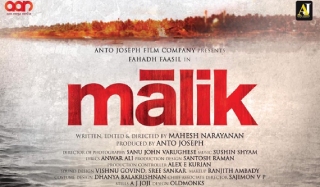 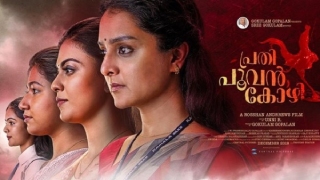 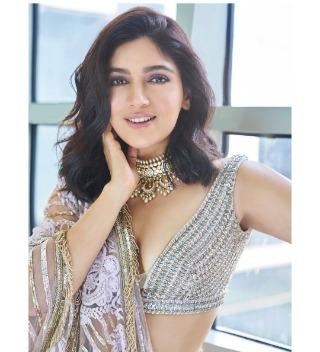 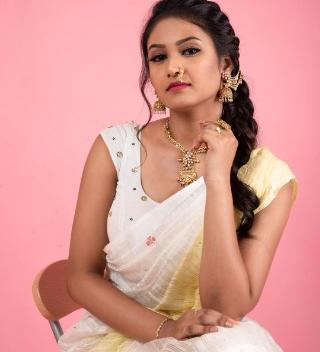 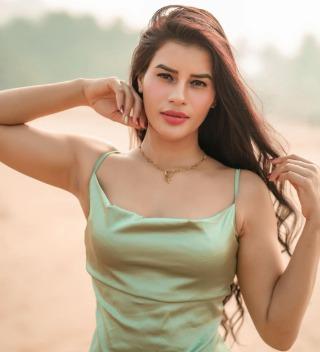 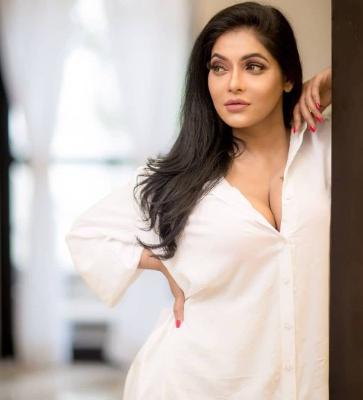 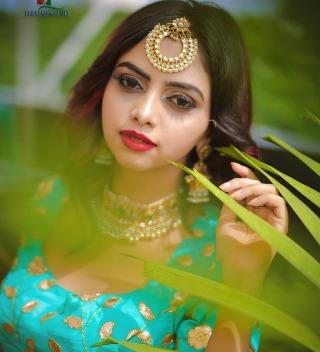 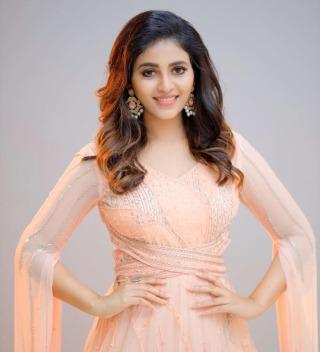 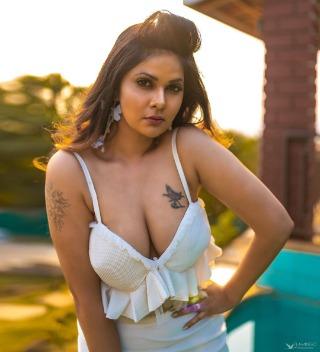 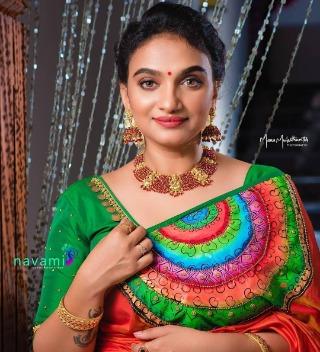 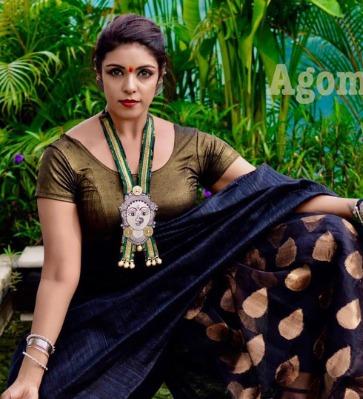 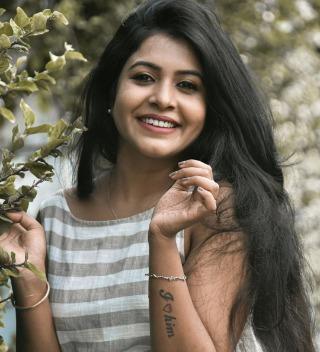 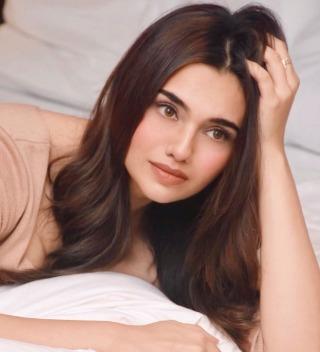 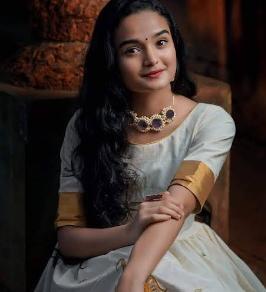 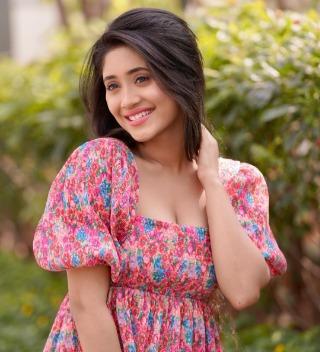 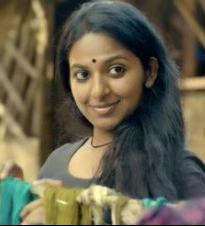 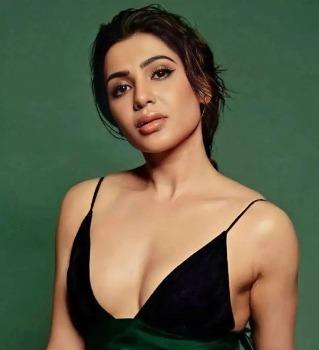 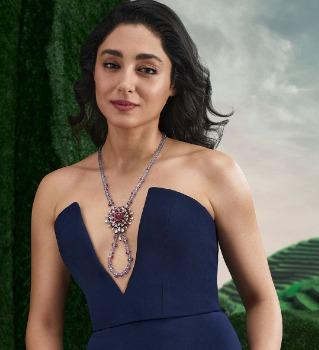 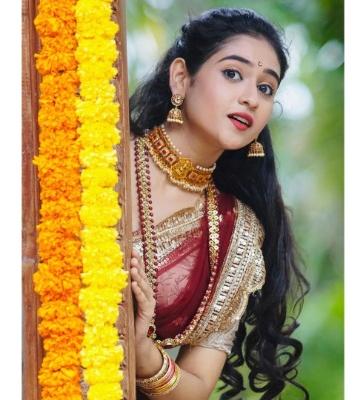 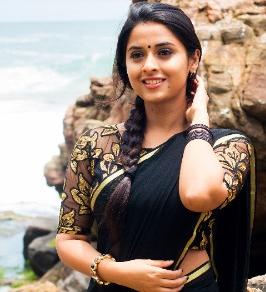 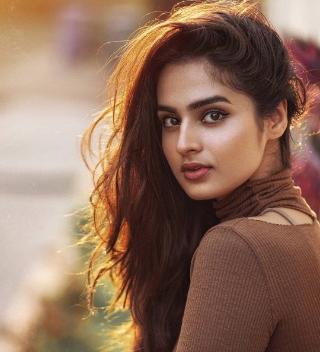 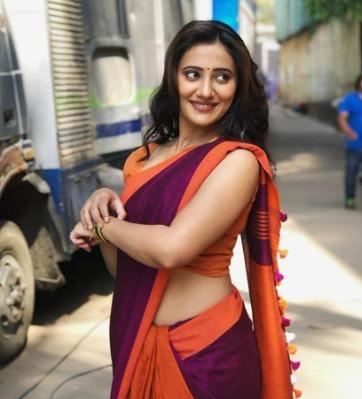 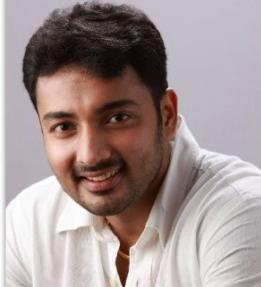 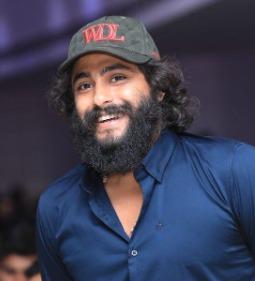 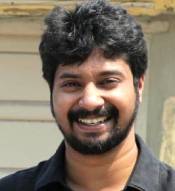 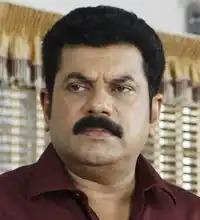