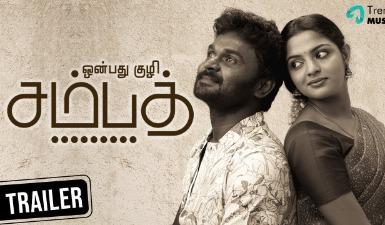 Onbathu Kuzhi Sampath is a 2020 Indian Tamil-language village based romantic drama film written and directed by Ja. Raghupathy. It is produced by 80-20 Pictures and stars Balaji Maharaja, Nikhila Vimal, and Appukutty.[1] The film began production in 2016, but was delayed and released in 2020. The film is based on Onbathu Kuzhi, a village game that involves marbles. Balaji Maharaja plays a man who is an expert at the game while Nikhila Vimal portrays a village woman.[3] Nikhila Vimal shot for this film while shooting for Vetrivel and Kidaari. The film released on Regal Talkies, a TVOD app. on 15 August 2020. This is the first Tamil feature film to be telecast on a pay-per-view model. 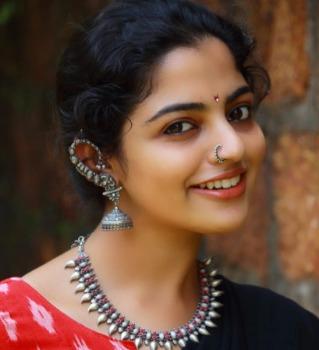 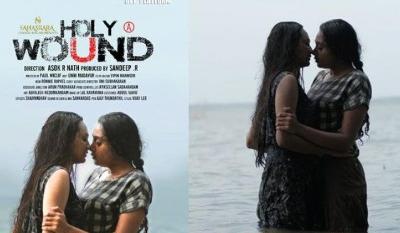 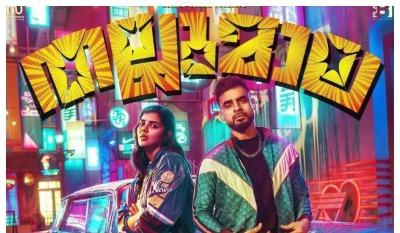 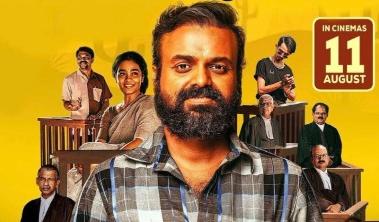 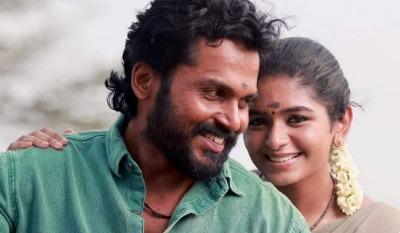 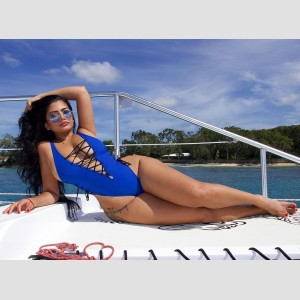 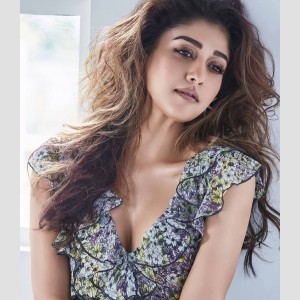 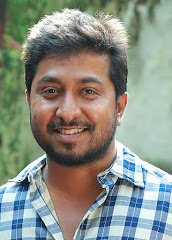 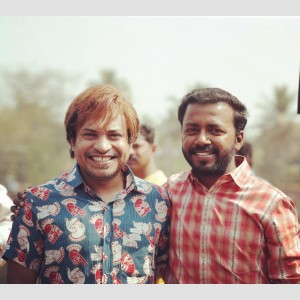 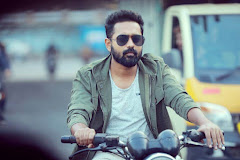 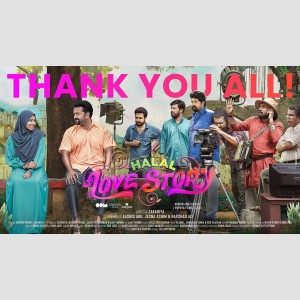